Astronomy is a scientific study of the behavior of celestial bodies of Universe and their phenomena that originate outside the Earth’s surface. Astronomy is concerned with physics, chemistry, applied mathematics, meteorology etc. for the formation and development of the universe. The Astronomers are the people who study about the celestial bodies of the universe perform methodical observations of the night sky and thus find astronomical artifacts of the universe. Astronomy disciplines like astrometry, calendar preparation, astrology, celestial navigation which are often considered as identical to astrophysics. Now, let’s go with various Astronomy Courses Details and its career.

One can pursue these courses right from completion of 12th. Let’s view some of the courses after 12th.

There are various online degree courses for the students who like to pursue Astronomy Courses. Some of them are as follows:

The colleges which provide online courses for Astronomy are as follows:

There are very limited courses for Astrophysics in India. They are

Until now, we got a look at Astronomy courses. Now let’s view the course’s details.

The course details include course duration, eligibility of the course, and syllabus for the course. 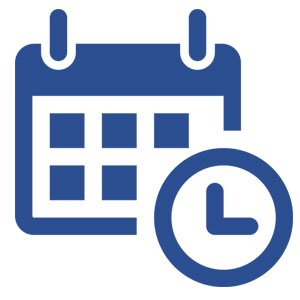 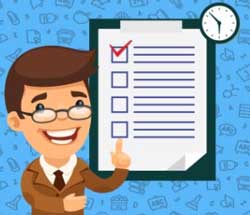 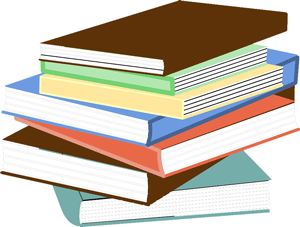 There are various colleges for Astronomy Colleges in India. Some of them are mentioned hereunder: 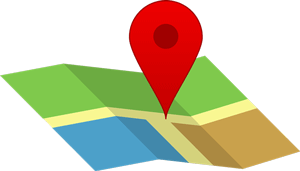 Now let’s look for the career prospects of the course.

The career prospects for the course include the following fields:

The job specializations under Astronomy Course are:

The salary packages in this field may differ according to specialization or profession. The starting salary of an astronomer might be Rs.40,000/- per month.