Kajal Profile: Kajal Agarwal is the Indian Actress and model. She was established heroine in Telugu and Tamil film movie industries. Along with acting she also participates in stage shows and is the endorser for many brands. To know more about Kajal Agarwal about her age, DOB, height, weight, Awards, family, marriage, Career, Upcoming Movies, Profession, etc go through the article below.

Kajal Aggarwal was born and brought up in Mumbai, India. Kajal did her schooling at St. Anne’s high school, fort and completed her pre-university education at Jai Hind College. Kajal Agarwal did her graduation in mass media, with specialization in marketing and advertising, from K.C College. She has a dream to do MBA, so she wanted to do a post-graduation degree soon. Her mother, Suman Aggarwalis a business confectioner and also Kajal’s business manager and father Vinay Aggarwalis an entrepreneur in textile. She has a younger sister Nisha Aggarwal, she was also an actress. Nisha did movies in Telugu, Tamil and Malayalam languages; Nisha is now married to Karan Valecha (Managing director Golds gyms, Asia).

Kajal made her acting debut in 2004 with Bollywood movie ‘Kyun…! Ho Gaya Na’ but it was delayed and released late in 2008. Then in 2007 Kajal made her debut in Tollywood with Teja’s Lakshmi Kalyanam, which didn’t succeed. Her first break through was Krishnavami’s Chandamama which brought her a success. Later she got a chance in rajamouli’s Fictional film Magadheera, which is the heavy budget movie. This brought her a huge name and fame. Magadhera turned out Kajal’s career. Later she did movies like Aarya2, Darling, Mr. perfect, Businessman, Yevadu, Govindudu Andari vadele, Temper and many more.. 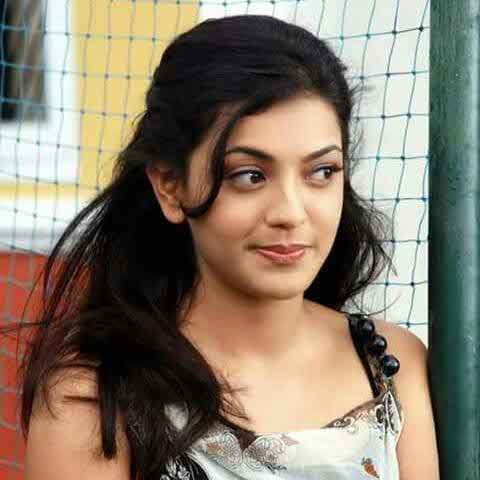 Kajal entered into the list of top heroines and is one of the highly paid actresses. She also did many Tamil movies like Saroja, Bommalattam, Modhi Vilayudu, Naan Mahan Alla, etc. After 7 years in 2010 Kajal was back to Bollywood with the movie Singham with Ajay Devagan. Her career ran successfully with few flops in the track. Kajal recently got a great chance of working with Mega star’s come back, most awaited movie Khaidi No 150. After many options and changes finally Kajal got the chance.  The movie was Pongal Box office hit. Kajal Agarwal has done her first Item number in NTR’s Janatha Garrage and the song was huge hit.

Kajal from the beginning of her career was not involved in any controversies or Relationships but recently according to the latest source, actress Kajal Aggarwal is in relationship with Ashish Sajnani for the past one year. No one even her family was unaware of it. 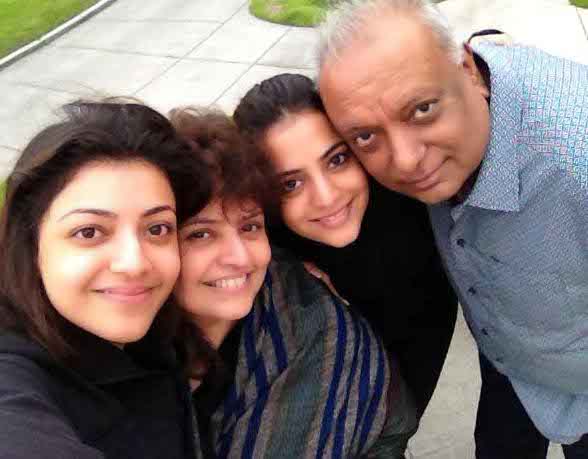 Kajal Agarwal along with acting she is very well known for her openings.  She is the brand ambassador of Celebrity cricket league. She is also the endorser of brands like Colgate, MVR mall, Lux, Sri Lakshmi jewelers, Dabur Amla etc