Isha Talwar Profile:  Isha Talwar is an Indian Actress who mainly works in Malayalam film industry. Isha also appeared in many commercials as she was a model. She also worked for Telugu film. This is the article which provides Full details in Isha Talwar biography such as her Age, Father, DOB, Movies, Boy Friend, Family, Career, Awards, and Upcoming Movies etc.

Isha Talwar was born on 22nd December 1987 in Mumbai Maharashtra. Her father was Vinodh Talwar who was a Director and executive producer for Boneey Kapoor in Bollywood. Isha graduated in Mumbai in 2008. She joined choreographer Terence Lewis’s dance school in 2004. Here she learned various dance forms like ballet, jazz, hip-hop and salsa and went on to become a tutor in the dance studio.

Isha Talwar was single and not dating anyone.

Below is the tabular form which represents Isha Biography and all details. Those who are interested can find out the details here 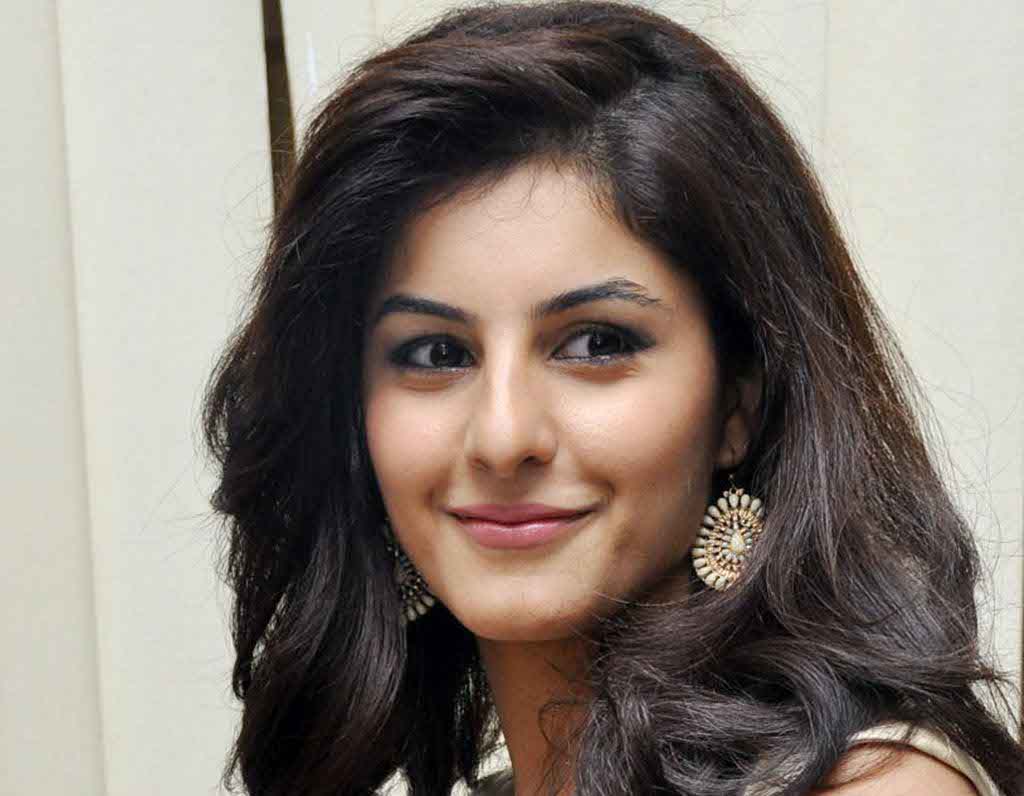 Here is the list movies done by Isha in various languages

Copyright © 2021 All Rights Reserved
Previous
Next