Samantha was born in Chennai, Tamil Nadu, India on April 28th 1987. She was born to Telugu father and Malayali mother. She was from Malayali Christian Family. Samantha did her schooling in St.Stephens Matriculation School, Chennai and Higher secondary in Holy Angels Anglo-Indian Higher Secondary School, T.Nagar. Samantha completed her graduation in commerce from Stella Maris College, Chennai.

Samantha Ruth Prabhu got engaged with Telugu hero Naga Chaitanya on 29th January 2017. They both were in Relationship from 3 years. The ceremony was done in the presence of close family and friends. Their wedding will be conducted so grand in Annapurna studios under the supervision of art director Sahi Suresh. The date was yet to be announced by Nagarjuna (Tollywood star Hero and father of Naga Chaitanya). For other details please check the Samantha Biography from the below tabular form. Samantha has endorsed various brands like Chik Shampoo, LUX, Hitachi Air Conditioners, Big C Mobiles, Saravana Stores. She is associated with a campaign supporting the children suffering from the disease Hemophilia, since October 2012.

Samantha is a good social worker. She is the founder of a social welfare organization called Pratyusha Support.  It was started on February 2014. Pratyusha Support has been delivering medical support to the underprivileged women and children. The foundation will try to fulfill the dreams and wishes of children with life-threatening medical conditions.

Follow the link to know more about Pratyusha Support 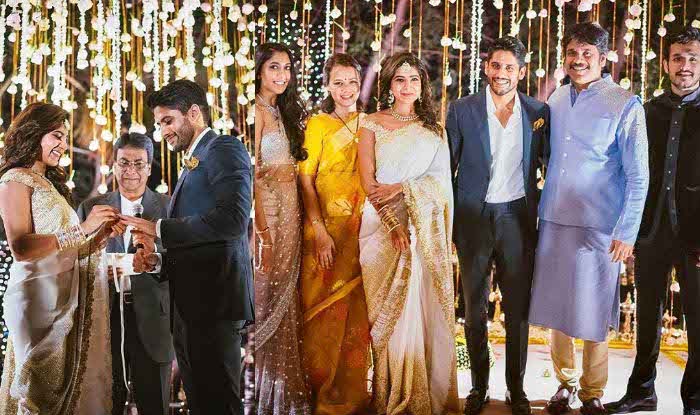 This is all about Samantha Biography/ Biodata

Copyright © 2021 All Rights Reserved
Previous
Next